Outlast is the studio’s first title, a true survival-horror experience which aims to show that the most terrifying monsters of all come from the human mind.

Red Barrels team on the day of Outlast 2's release 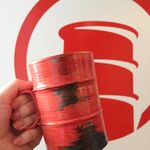 A mug stylized after the company's logo 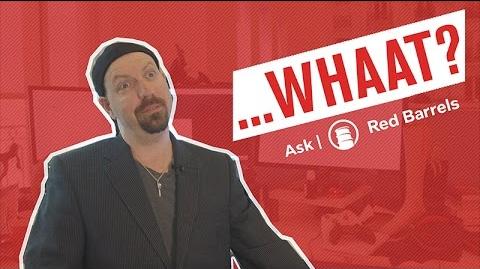